When a song is written, and then recorded, there are two copyrights involved.  The owners of these copyrights get control over the works and the right to monetise them or license them to someone else to monetise.

Will Page (Spotify’s director of economics) recently put a figure on the value of music copyright for the entire industry. $25 billion, $25.28bn to be exact, but what does that mean in real terms?
Understanding these copyrights is key to understanding the music industry because these copyrights form the foundations of the two most important aspects of the music industry. Publishing (composition) and recording.

Traditionally, the composition was considered to be the lyrics and the melody. Only these parts of the song were protected by copyright, chord progressions and drum patterns were not protected. Nowadays, if the sound recording was used to establish copyright of the composition then any of the elements in the recording can be protected. Although, as the judgment in the recent Taylor Swift case proved if it is not original enough then it will not be protected by copyright.
The exploitation, and monetization, of the composition, is known as “music publishing”, music publishing deals are usually one of two types (although there are variations).

So, what’s the deal?

The author can maintain ownership of the song and enlist a publisher to manage the collection of the revenue generated by the song. This is known as an “Administration Deal”, the publisher receives an “administration fee” usually about 10% to 15% of the gross income earned during the term of the agreement. The advantage of this type of deal is that it doesn’t transfer any rights to the publisher, and you can ask to be consulted on any use of your songs
These days you can get a publishing administration deal from digital distributors such as Tunecore and CDBaby. There are also companies like Sentric and Songtrust that offer publishing admin services.

Where does the money come from?

The song earns money when it is used publicly or commercially, through one of two licenses. Either a “blanket” or “compulsory” license, these are issued by “Collective Management Organisations” (CMO) also known as “Performing Rights Organisations” (PRO), or through a “synchronization license” also referred to as a “sync license” or simply a “sync”
The global music publishing industry has an estimated annual value of $11.34bn, below you can see how that breaks down across the different revenue stream

In most countries all broadcasters and businesses are required, by law, to obtain permission (either directly with the rightsholders, or through a CMO) to use copyright music in their business. This includes any business where music can be heard by the staff and/or the customers.
This includes everything from a live performance in a concert hall to a radio playing in the background in a waiting room. Public performances (both live and recorded music) and broadcasts are covered by the “blanket” licenses issued by CMOs. EG. TV, Radio, Shops, Gyms, Offices, Live Music Venues, Clubs, Bars etc…

For uses not covered by the blanket licenses issued by CMOs an agreement must be made directly with the owners of the music, or someone acting on their behalf such as a publisher. When a piece of music is combined with some kind of visual media output (film, television shows, advertisements, video games etc) this is called “synchronisation”, in order for this to happen a deal must be agreed, this is known as a “sync license”.
Sync licenses can be a one-off up-front fee, royalties or a combination of an up-front fee and royalties. There is no standard agreement, it is entirely negotiable.
Although Sync licenses only make up around 16% of the overall publishing pie, they are still a high priority for publishers as they can be very lucrative with bigger brands often willing to pay 6 digit fees to secure the use of a song. Also, the added exposure of being included in a popular TV show or associated with a well-known brand can be valuable in itself, especially now listeners can use apps like Shazam to find out what they’re hearing.

Mechanical, and Other Licenses

When physical copies of a composition are made a “mechanical license” is required, these are also issued by a CMO, and the rate is fixed (8.5% of the “dealer price” in the UK and 9.1c per song, per copy, in the USA*). Record labels must purchase a mechanical license for all the releases they manufacture physical copies of.
If you are a self-releasing artist (and therefore your own record label) and write all your own songs then you do not need to obtain a mechanical license as you will be paying this money to yourself via a CMO (who will take a commission). Instead, you can issue yourself an exclusion.

In many countries, there is also a levy added to blank media, such as recordable compact discs and hard drives, which is then paid to the creators and owners of musical works including the composers. This is known as the “private copying levy” and was introduced in the 1960s to offset the lost revenue that many feared would be caused by the newly available cassette recorders.
The most positive thing to remember about the publishing industry, from the perspective of an independent artist, is that the publishing industry isn’t quite as stacked in favour of the majors in the way the recording industry is. Around 77% of the entire recorded music revenue goes to the 3 major labels, Sony, Universal, and Warner. Leaving just 23% for the other smaller labels and independent artists. The 3 biggest publishing companies (which is also Sony, Universal and Warner) have a smaller 65% share of the overall income, leaving more for the indies.

By owning the sound recording you have the right to the revenue generated by it, this includes selling the recording (physical copies, downloads and streaming) and the revenue derived from licenses. With the exception of live performance (as there is no recording involved), in most countries, the recording rightsholder receives money for the same uses as the owners of the composition. These royalties are collected and distributed by CMOs, if you own the recording you are entitled to this revenue, even if you are also the composer and already receiving those royalties too.

Recording rights revenue is split into two shares, the “rightsholder’s share” (or “label share”) and the “performer’s share” (or “artist’s share”). When it comes to the revenue from sales the split is decided by the record label, the revenue from CMOs is decided by the CMO. Major labels deals are based on “gross profit” and can be as low as just 5% of the “published price to dealer” (PPD), the wholesale cost of each unit, for the artist’s share and are rarely over 25%, the average is about 15%.

Independent record labels tend to offer “net profit” deals, usually 50/50 or favouring the artist. Once all costs are recouped the profits are split equally between the label and the artist. Any performers, producers, and contributors that are contracted to receive royalties will be paid from the artist’s share.
The recording rights revenue received from the blanket and compulsory licenses issued by societies such as PPL and SoundExchange are also split between the labels (referred to as rightsholders in this context) and performers. This is also split 50/50, the performer’s half is then subdivided between the “featured artists” (the main artists and guest performers) and “non-featured artists” (session players and eligible studio personnel**).

In countries that joined the Rome Convention, the performers have an inalienable right to receive “equitable remuneration” (ER) for their contributions to sound recordings. In those countries, this right cannot be bought, sold or negotiated away, the only circumstances in which it is not paid to the performer are death and bankruptcy. The right to receive the royalties can be passed on after death to heirs and beneficiaries and continues for the full duration of the copyright.

As you can see from the graph above, neighboring rights revenue makes up about 1/6 of the revenue earned by the sound recording, some labels report this revenue can make up as much as 40% of their overall revenue. So it’s quite surprising that a recent Musician’s Union survey found that as many as 51% of professional musicians do not have the correct memberships to claim their share of this revenue.
About half of the revenue (51%) comes from digital (downloads and streaming) and just 35% from physical formats, and despite the recent resurgence of sales, it’s worth pointing out that just 2% of that is from vinyl.

So what now? Well, the first thing to do is to identify what copyrights you own.

Did you write the songs yourself, did you finance the recordings?

If you own either or both of these copyrights then make sure you are registering your works, or someone else is on your behalf.

If you are unsure about what you own and/or what rights you have, then get some advice from a professional or someone with plenty of experience
You can ask me, by email or in the comments, I’m happy to help 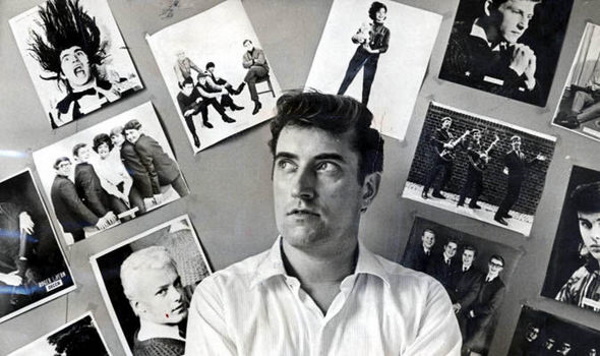 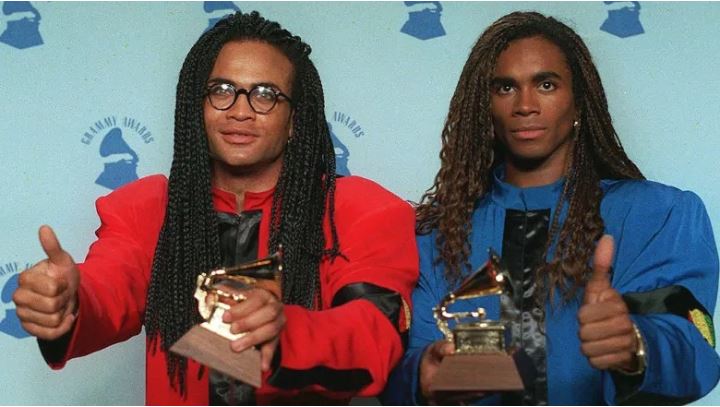